An Evening with Anakana Schofield 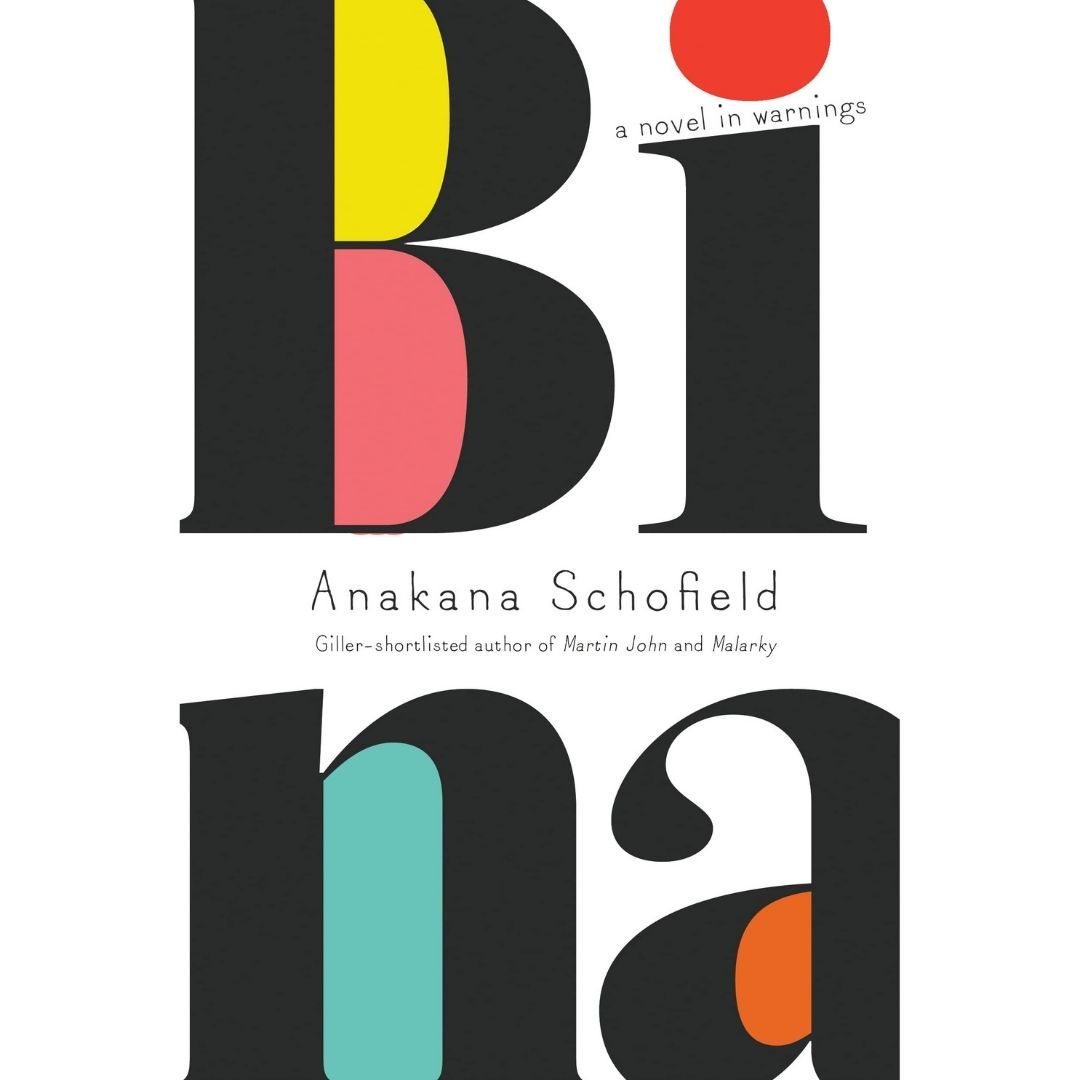 The Consulate General of Ireland in Vancouver is delighted to invite you to an online evening with award-winning Irish author Anakana Schofield, whose most recent novel Bina has been shortlisted for the 2020 Goldsmiths Prize. Anakana will read from Bina and share some of her thoughts on different topics in conversation with the Consulate. There will be some time for Q&A at the end so we look forward to your participation also!
Please join us on Thursday 5 November 2020, 7-8pm PST.
Register here to attend: https://us02web.zoom.us/…/tZ0qcuCqqjkrH9TzFf1RhnEiIU70v…
About the author:
Anakana Schofield is the author of the acclaimed, Giller Prize-shortlisted novel Martin John, which was also a finalist for the Ethel Wilson Fiction Prize, the Goldsmiths Prize in the UK, a New York Times Editors’ Choice and named a best book of the year by the Wall Street Journal, Globe and Mail, National Post, Sunday Business Post, Toronto Star and Irish Times, among others. Her debut novel Malarky won the Amazon.ca First Novel Award, the Debut-Litzer Prize for Fiction in the United States and was a finalist for the Ethel Wilson Fiction Prize. Her writing and reviews have appeared in the Guardian, Irish Times, Globe and Mail, National Post, London Review of Books blog, and The Long Gaze Back: An Anthology of Irish Women Writers. She lives in Vancouver, British Columbia.
About Bina:
Startlingly original and horribly funny, Anakana Schofield’s Bina is that rare thing: a black comedy about euthanasia. Composed as a series of warnings scribbled on the backs of envelopes from the safety of her bed, the narrator is a septuagenarian who has had enough. And we can see why: her front garden is filled with political activists, her back garden with medical waste; her lodger stayed on for an extra ten years and she is suspected of murdering her best friend. In all her despair, and empathy for the despair of others, Bina emerges from her elliptical missives, addressed to everyone but no-one in particular, as an eccentric heroine of monumental moral courage.
*The author’s and publisher’s preferred bookseller in Vancouver where Bina is available to purchase:
Massy Books
229 E. Georgia St. Vancouver, BC V6A 1Z6
www.massybooks.com
604-721-4405
You can purchase Bina here:
https://bit.ly/31OoSBA