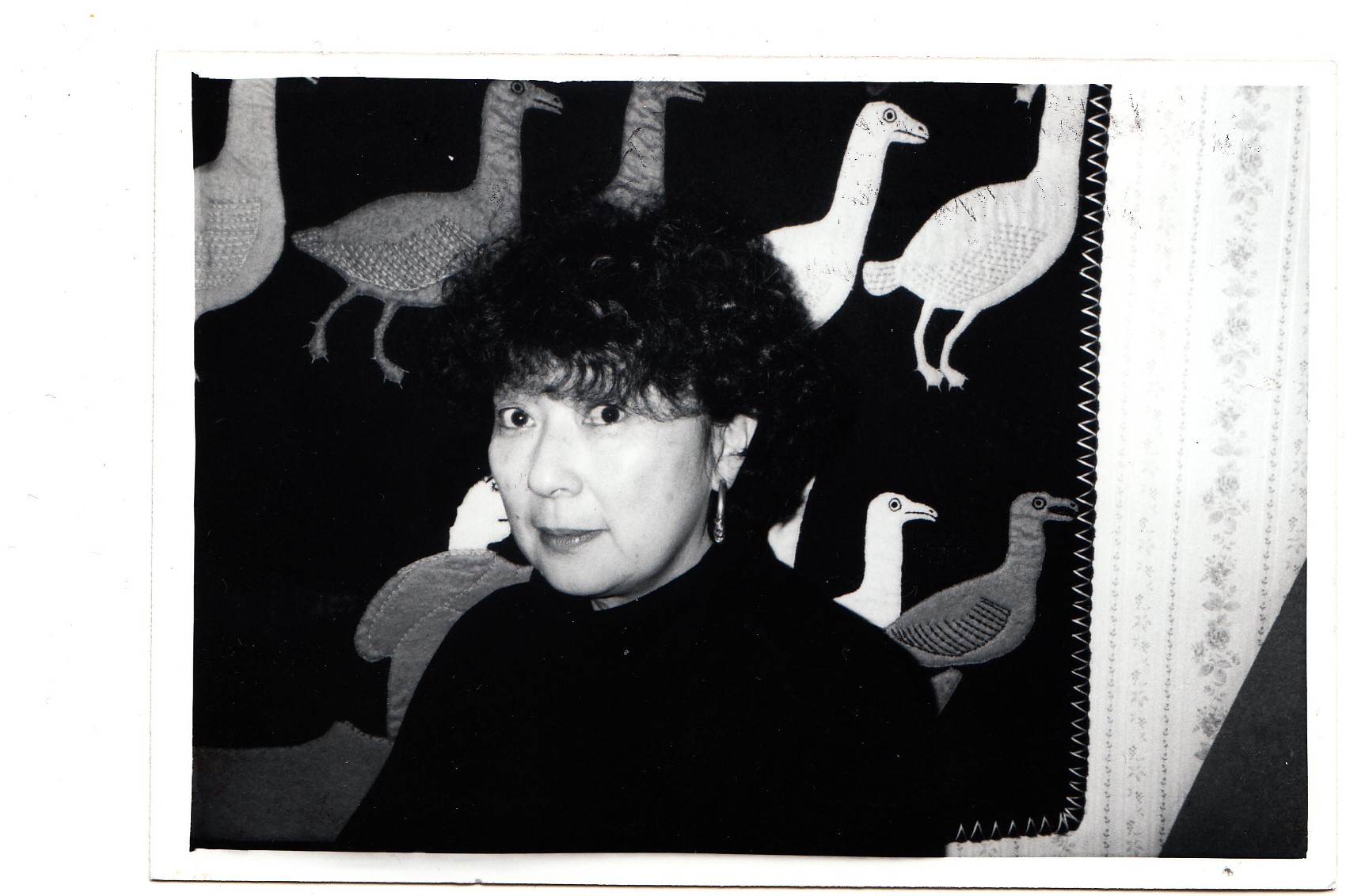 A vital memoir by two Japanese Canadian women reflecting on their family history, cultural heritage, generational trauma, and the meaning of home, the book chronicles Thomson and her mother’s journey through racism, and the author’s life-long advocacy for the rights of Canadians of Japanese ancestry.

Because of limited capacity, registration is mandatory.

The event will take place at the Massy Arts Gallery, at 23 East Pender Street in Chinatown, Vancouver.

At eight years old, Grace Eiko Nishikihama was forcibly removed from her Vancouver home and interned with her parents and siblings in the BC Interior. Chiru Sakura—Falling Cherry Blossoms is a moving and politically outspoken memoir written by Grace, now a grandmother, with passages from a journal kept by her late mother, Sawae Nishikihama. An educated woman, Sawae married a naturalized Canadian man and immigrated to Canada in 1930. They came with great hopes and dreams of what Canada could offer them. However, within just a little more than a decade after settling happily in Paueru Gai (Powell Street) area, her dreams, and those of her husband’s, were completely shattered.

It was 1942 and more than 22,000 Japanese Canadians on the West Coast were interned and had their belongings, property and homes confiscated, and then sold off by the Government of Canada. After the war ended, restrictions on Japanese Canadians’ movement continued for another four years and the Government ordered anyone of Japanese ancestry to move “east of the Rockies,” or be deported to Japan. There was nothing on the West Coast to return to, so the Nishikihama family moved first to rural Manitoba and, when government restrictions were lifted, later to Winnipeg.

At eighty-four years of age, Sawae began writing her memories for her children, ensuring they would know their family’s story. While translating her mother’s journal, Grace began to add her own experiences alongside her mother’s, exploring how generational trauma can endure, and how differently she and her mother interpreted those years of struggle.

Despite her years spent studying art and working as a gallery director and curator, translating her mother’s writings, and her country’s perceived efforts to simply move on from a dark period in Canada’s history, Grace continues to seek an understanding of her past, while facing both sexism and racism. As an advocate for reconciliation, she openly shares her story with the next generations; throughout, Grace returns to her mother’s teachings of hope and resilience symbolized in the cherry blossoms around what was once their home.

Grace Eiko Thomson is a second-generation Japanese Canadian, who with her parents and siblings lived in Paueru Gai (Powell Street, Downtown Eastside) in Vancouver until 1942 when they were sent to the internment site of Minto Mines, BC, then in 1945 to rural Manitoba. After restrictions were lifted, they re-settled in the City of Winnipeg (1950).

Grace’s education focused on her need to overcome memories of racism and identity issues, through investigation of her cultural roots and through art. She graduated from University of Manitoba (BFA Hons. 1973-77), and University of Leeds, UK, (M. Soc. History of Art, 1990-91).

As curator of various art galleries (1983-98), she concentrated on cross-cultural issues as well as women’s issues. In 2000, as Director/Curator, she launched the Japanese Canadian National Museum. She was President of the National Association of Japanese Canadians in 2008 and served on the National Executive Board from 2005 to 2010. She is mother to two sons and grandmother to five grandchildren, and currently participates in various Downtown Eastside activities and issues.